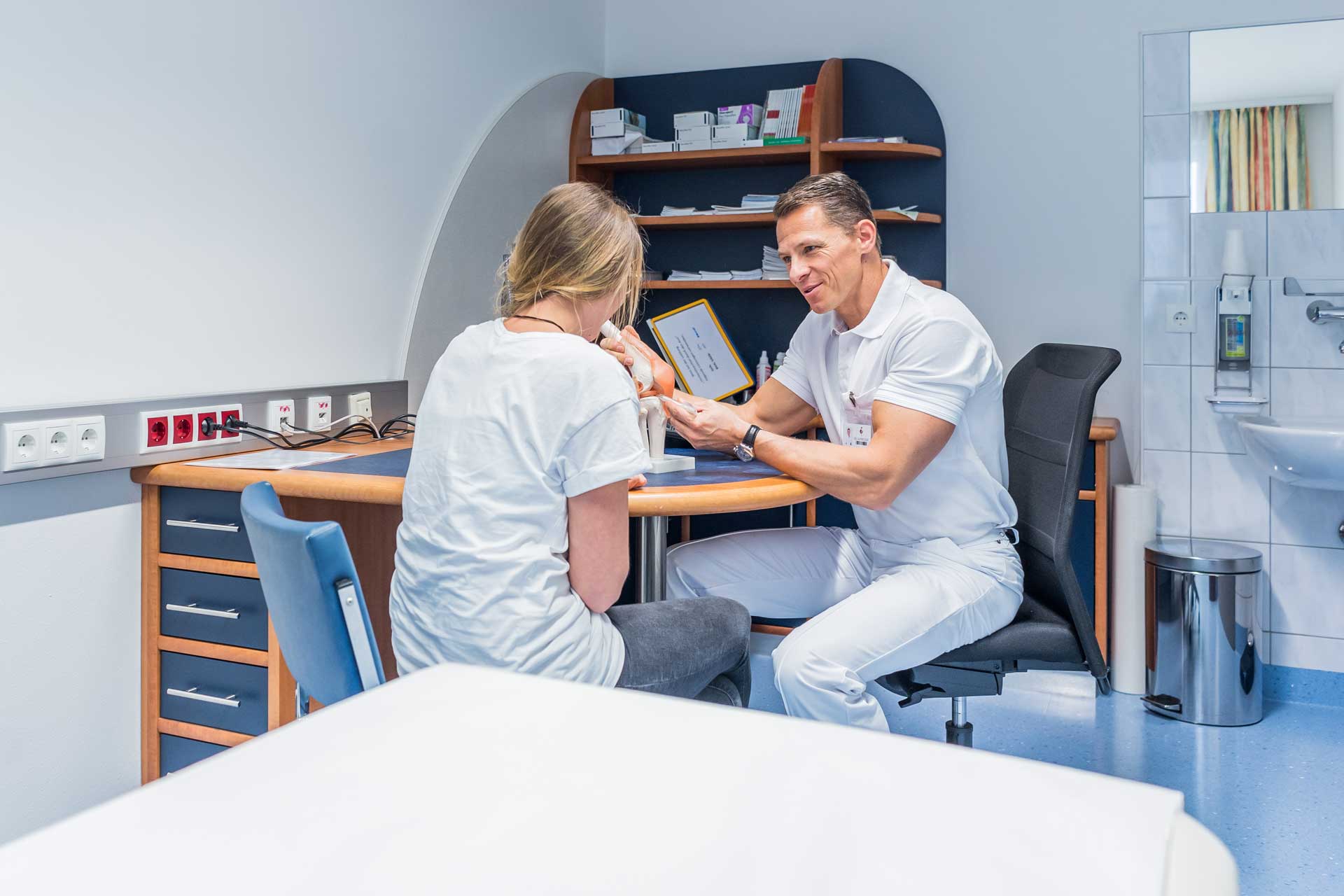 In such cases, the patient benefits from an early operation, as the rehabilitation period is shortened and concomitant injuries can be treated as quickly as possible. Early stabilisation can halt or delay consequential damage later on such as meniscus tears or arthrosis.